LAIKA Hornhuset is one of the liveliest spots you can find on a night in Stockholm. The bar/club is notorious in hosting various nights with acts that are as diverse as its crowd. The place fits both those that want to chill on the couches and pillows with friends, and enjoy a conversation, and those that find themselves on the dancefloor. The service of the staff is great, and the decor speaks of creativity with a touch of edginess.

In the past week, our correspondent has been there 3 times, spotting some amazing talent. Here is what she has to say about the different nights.

Kai Landre is a Spanish artist that specialises in New Wave sounds. His style: young, edgy, confident, charismatic with a blasé look. His performance consisted of live singing, accompanied by a DJ. I really liked their energy and sound, and the Over and Over track was my favorite. As we have read, Kai has been recognised by his image and has done fronts campaigns for Palomo Spain, Camper, and Victor Von Schwarz.

We also love the Faggotry concept and can’t wait to be back next year!!! 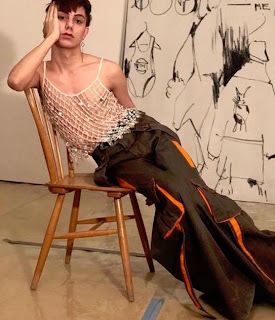 Check out Kai Landre on his Youtube and Spotify channels

As we know, Dj and Club promoter Acid Sussi is organising Live act nights at LAIKA every other week, and will continue to do so from next year (yey). We think that this is a great initiative to bring out new talent to the scene and honor the artists that play live. Last Thursday she invited Konrad IIke to play a live set, whilst Sussi was playing before and after him. The performance worked really well as both are very talented and unique in what they do; Konrad with his detroit inspired sounds and Sussi with her acid electro/house sounds. I really liked the energy of the crowd and their constant dancing as even though it was a regular Thursday night, I thought I was participating in some house party in the 90s. We would love to see more of these genre combinations on a night out! 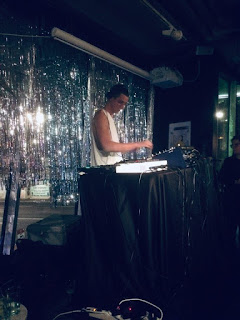 Lastly but not least, I was looking for a more lively bar to go out on a Saturday night while being out with a friend and LAIKA came to my mind. I have seen Beniwasta playing before so i knew that it would have been a great vibe. I was also intrigued to hear her on a b2b set with MOLØ who is by now a well-known name in Sweden. There were some very good house beats combined with more tech-house productions and funky sounds. More b2b sets please!!! 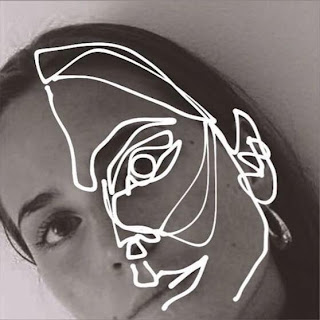 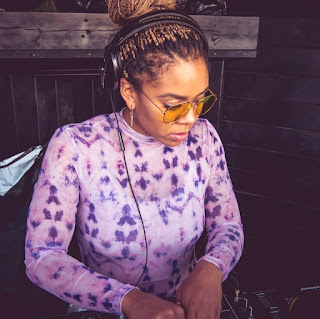